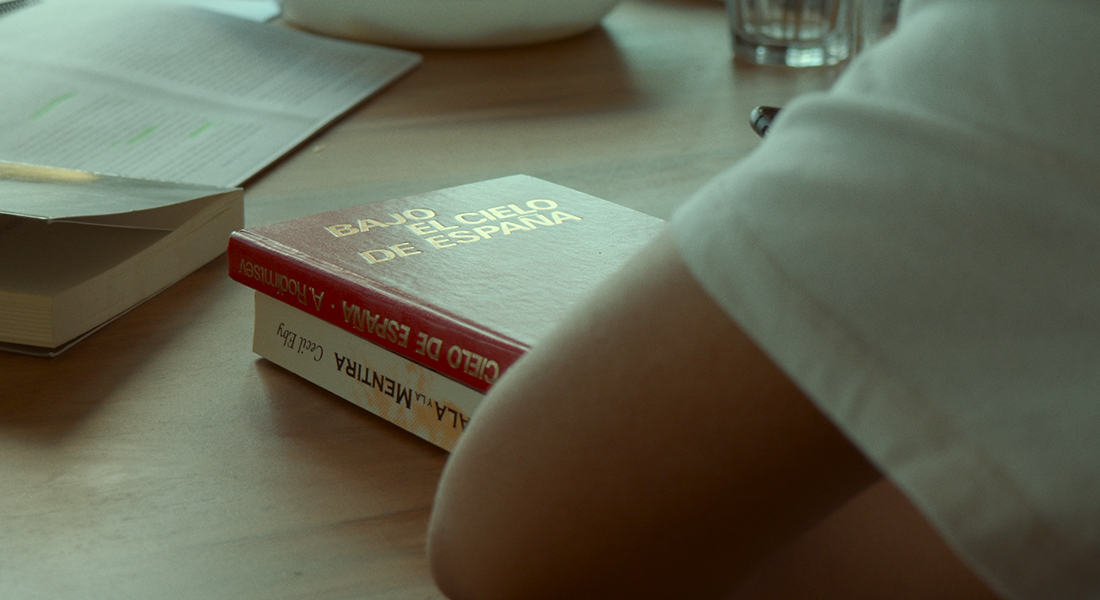 Western Madrid. A place where one of the bloodiest and deadliest battles of the Spanish Civil War took place. A group of teenagers research, recite and debate on the testimonies of those soldiers who fought back then. They embrace the experiences of the veterans and the dead. 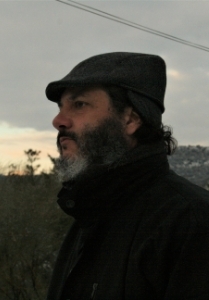 David Varela
David Varela is a self-taught filmmaker and programmer. Since 2010 he produces, edit and direct the feature documentary Banaras me, as well as different shorts and medium-length films, including Last portrait or Freedom to kill the other’s children, with whom he travels to international festivals and art centers. In parallel he works as editor for other filmmakers, on films such as Falses flags, by Carlos Serrano Azcona or Invisibles Correspondences, a collective direction project. In 2012 he began a collaboration with the writer Chantal Maillard, together with which he developed a theatrical adaptation of his work Indian Diaries, as well as the feature film All is buffalo, currently in the development phase.
Since 2012 he works as film programmer and artistic director for the Documentary Film Association Docma in different events, including the 3XDOC / Meeting of Creators or the Ciclo Docma en Cineteca Madrid. 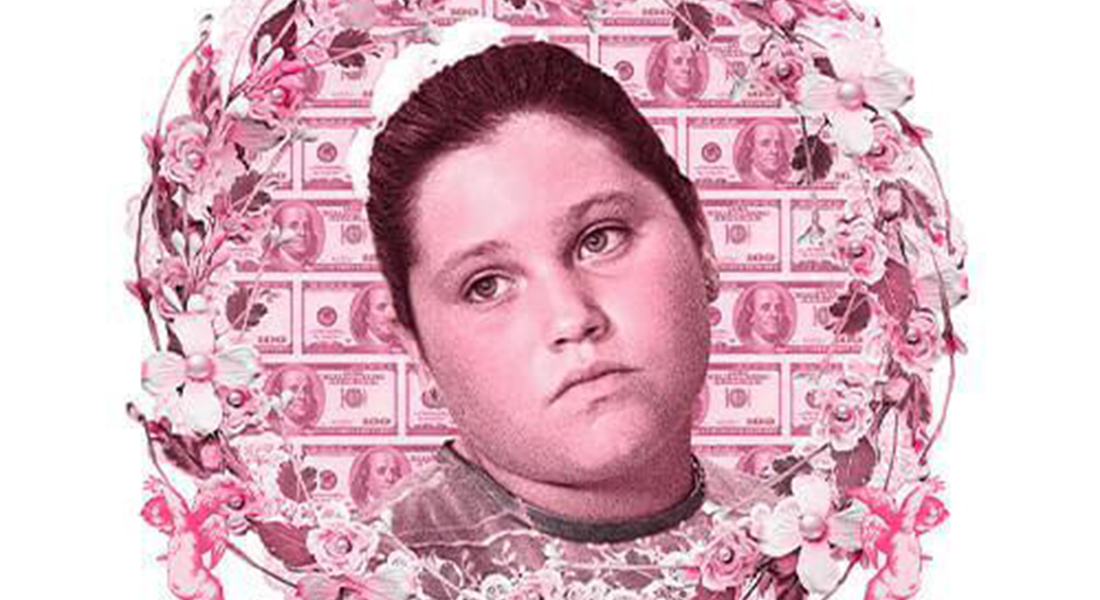 Andrea has made her first communion. However, the ceremony lacks glamour. For Andrea, things without sparkles are not things. The only problem is: Does this God exist? 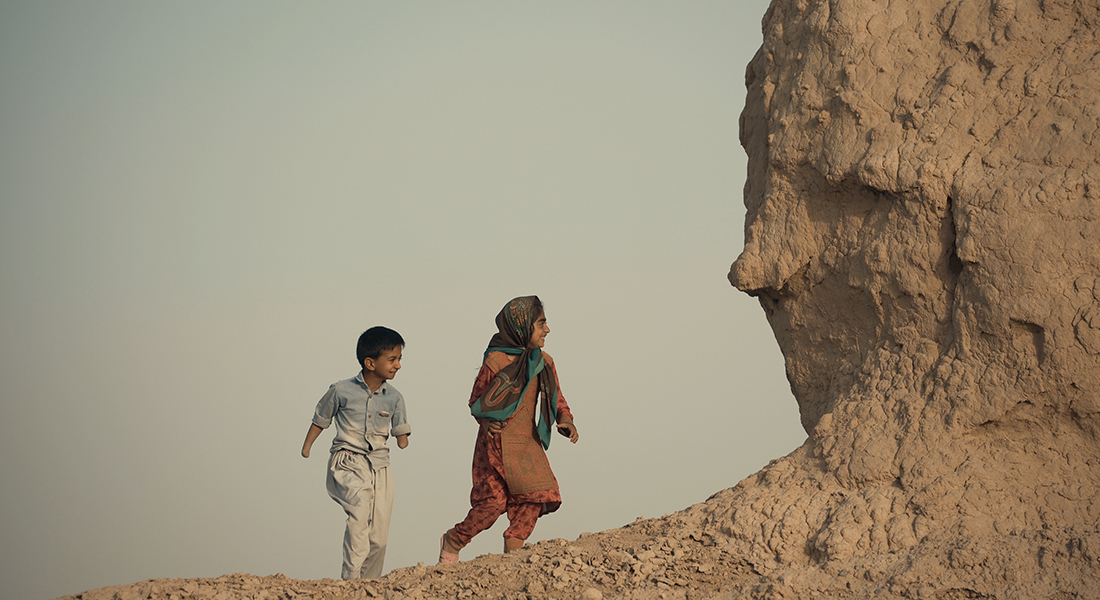