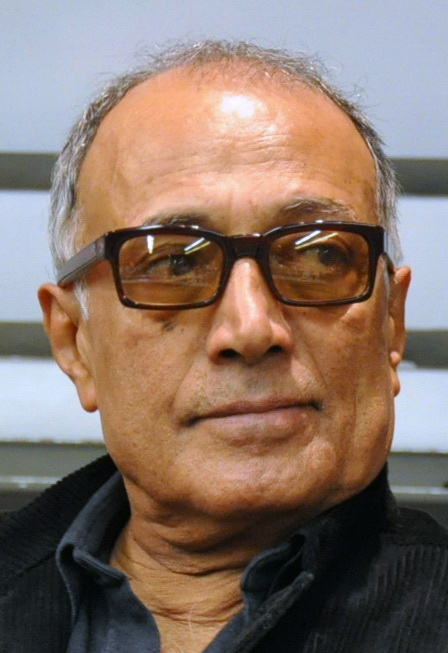 Abbas Kiarostami is about to celebrate his fourth decade as a filmmaker, having conquered practically every sphere of the film world, except, of course, Hollywood. Few directors have garnered as many awards and honors as he has. He has won prizes at Cannes and Venice, and is revered as a master of Contemporary Film and even as the living legend of Iranian Film.

And he has not achieved this by using massive amounts of resources and huge budgets, nor does he wish to do so. Instead, he relies on his brilliant and very personal creative vision. His films, with their simple scripts, leave a profound mark on viewers. He habitually resorts to offering films that are poetic, not just in terms of the dialogues, but also in the sense that the scenes themselves show that he is well acquainted with poetry. Not surprisingly, two of his films, “The Wind Will Carry Us” and “Where Is the Friend’s Home?”, are named after poems by Frugh Farajzad and Sohrab Sepehri, respectively, both of who are important figures in contemporary Persian literature.

Kiarostami is apt at jumping between the real and the ideal, using scenes that are fairly realistic and portrayed by amateur actors. This is why it’s easy to lose track of where documentary ends and fiction begins. But, perhaps what this director hopes to achieve is to remove the barriers between these two terms. He reminds us that, under the director’s control, the camera captures a part of reality where everything has a role to play: an old woman, a tree, or even a cow.