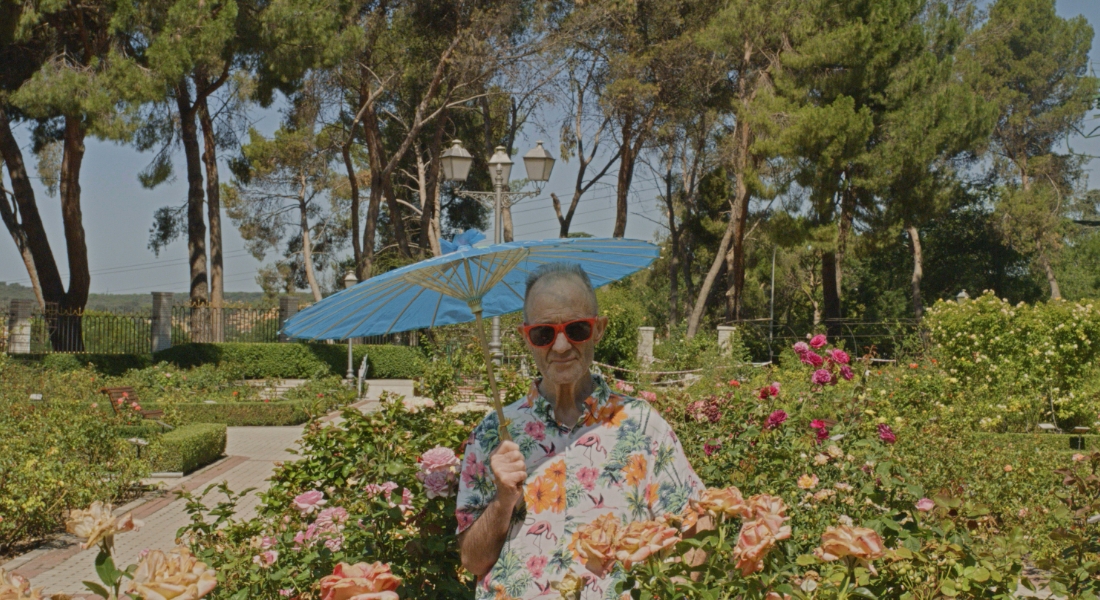 “Un hogar sin armarios” portrays the almost impossible dream of creating the world’s first public nursing home for elderly LGBTI people. Through the vicissitudes of six of the future residents, we learn why it is necessary and what role it plays in society today. A comedy drama with solid, striking characters, at times eccentric and at times revolutionary, but always fascinating; whose stories will makes us laugh, cry and reflect on life, dignity and consistency while the nursing home project for elderly LGBTI people in Villaverde takes shape.

Eduardo Cubillo has developed his professional experience in film and advertising, directing several full-length documentaries, as well as audiovisual pieces and advertisements for international brands. In 2012 he finished his first full-length film as director and producer: Cubillo, Historia de un Crimen de Estado, premièred at the Malaga Film Festival. In 2017 he produced and directed the documentary Isleños, a Root of America, filmed in Louisiana (USA). He has also directed five other projects, with La Gaveta Producciones. In all his full-feature films, he has composed the soundtrack.